I’ve had a butterscotch dip recipe in my recipe binder for years that my Great Aunt, Arlene, passed on to everyone and while it was delicious (literally everything she made was like gold), it called for premade butterscotch chips. I wanted to keep the idea of a yummy fruit dip or topping but I just wanted to make the butterscotch from scratch.

Why You Should Make Butterscotch from Scratch:

What’s the Difference Between Caramel and Butterscotch?

Butterscotch is made with butter and brown sugar and Caramel is made with white sugar and only sometimes uses butter. Really there’s not a whole lot of difference between the two as they’re both sweet and can be syrupy or made into candy.

This recipe for butterscotch sauce is a pouring sauce so it works well as a topping.

Don’t be intimidated by the whisking—it’s not vigorous, just slow and steady will work fine. The sauce is great over other desserts, too– try it with apples or drizzled over a fresh pie or cake slice. 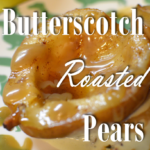 Print Pin
No ratings yet

For the butterscotch sauce:

To roast the pears: 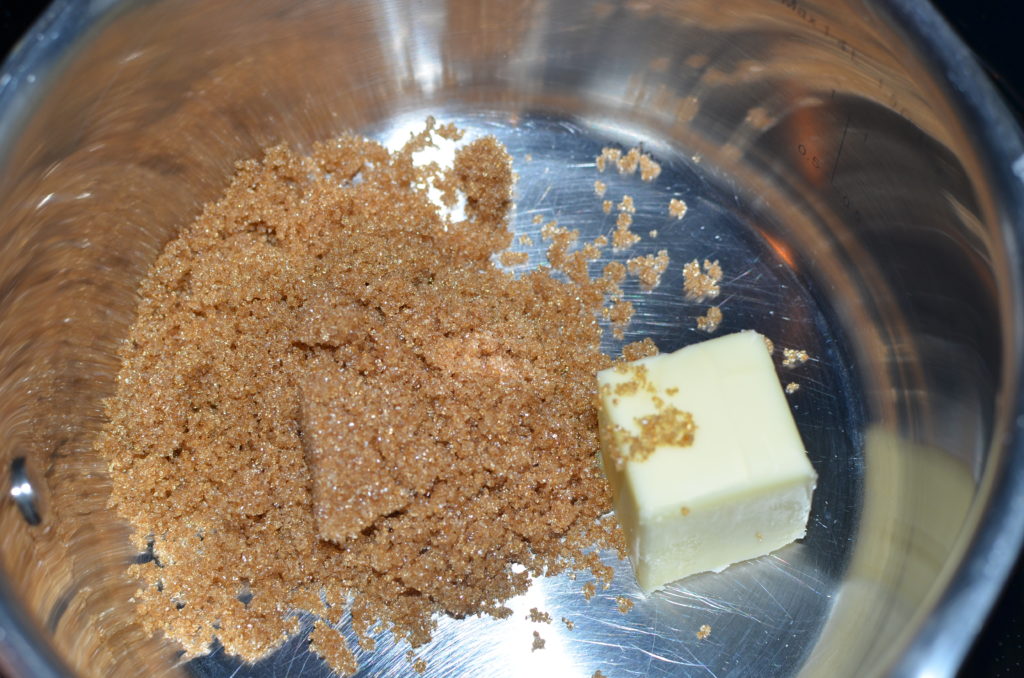 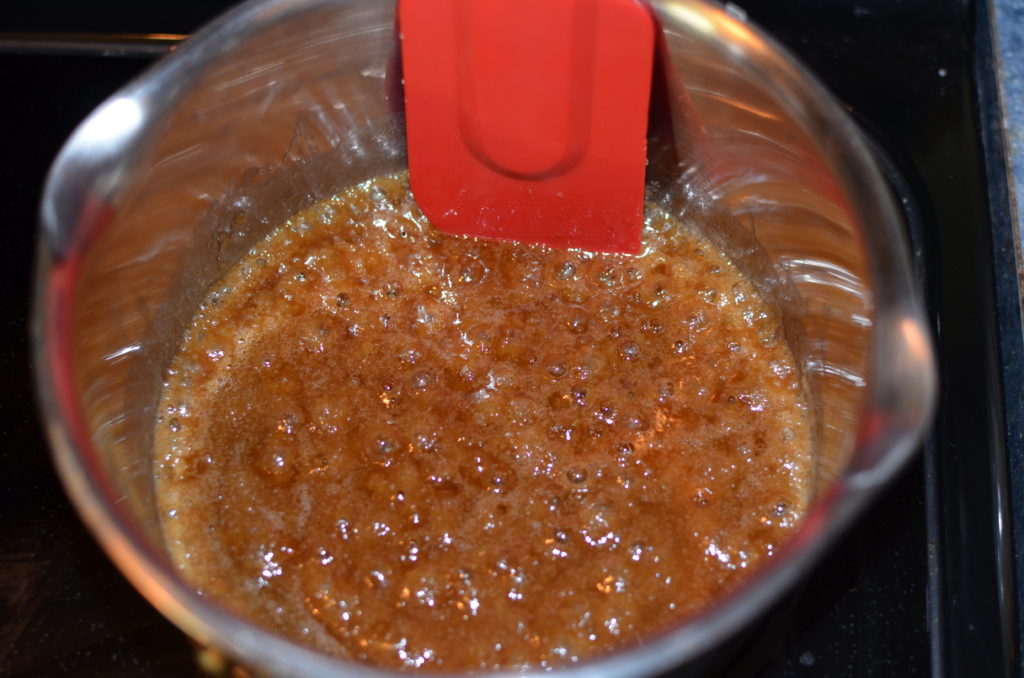 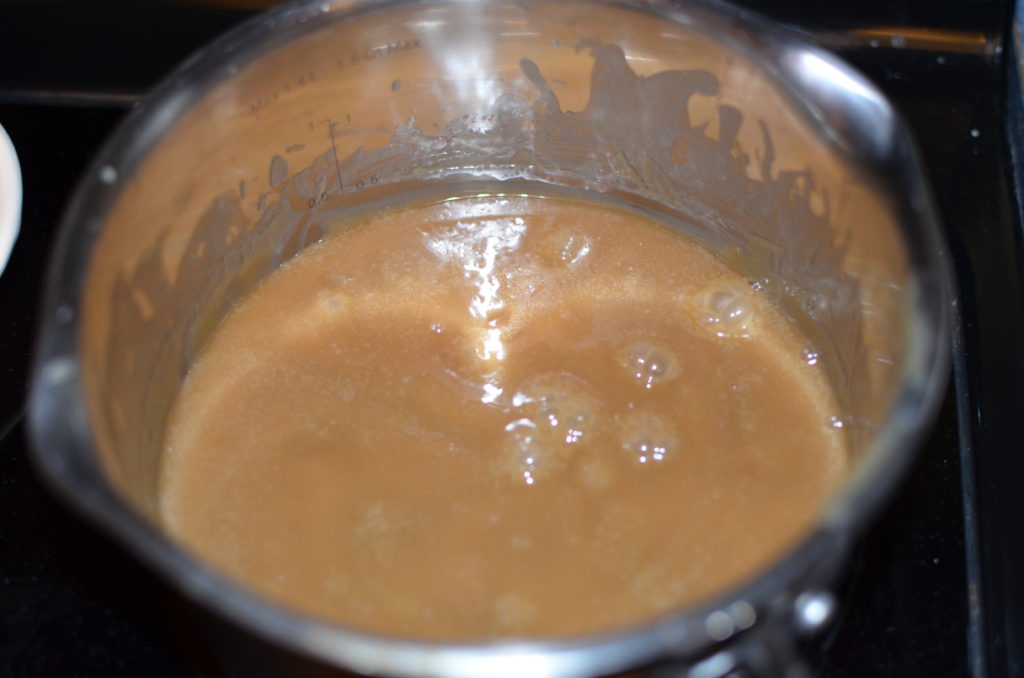 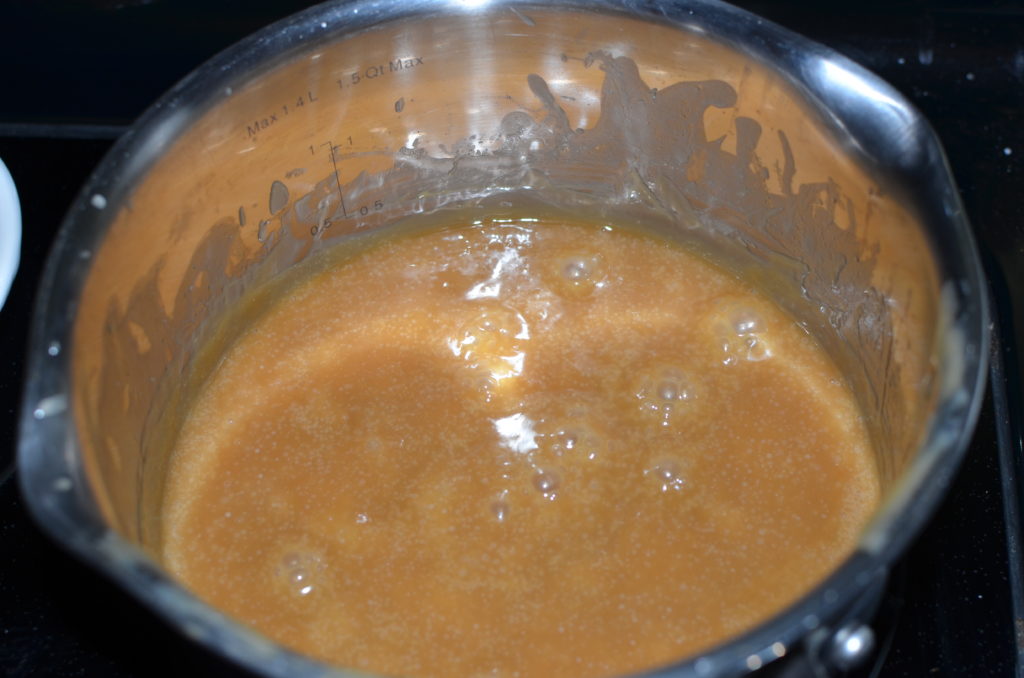 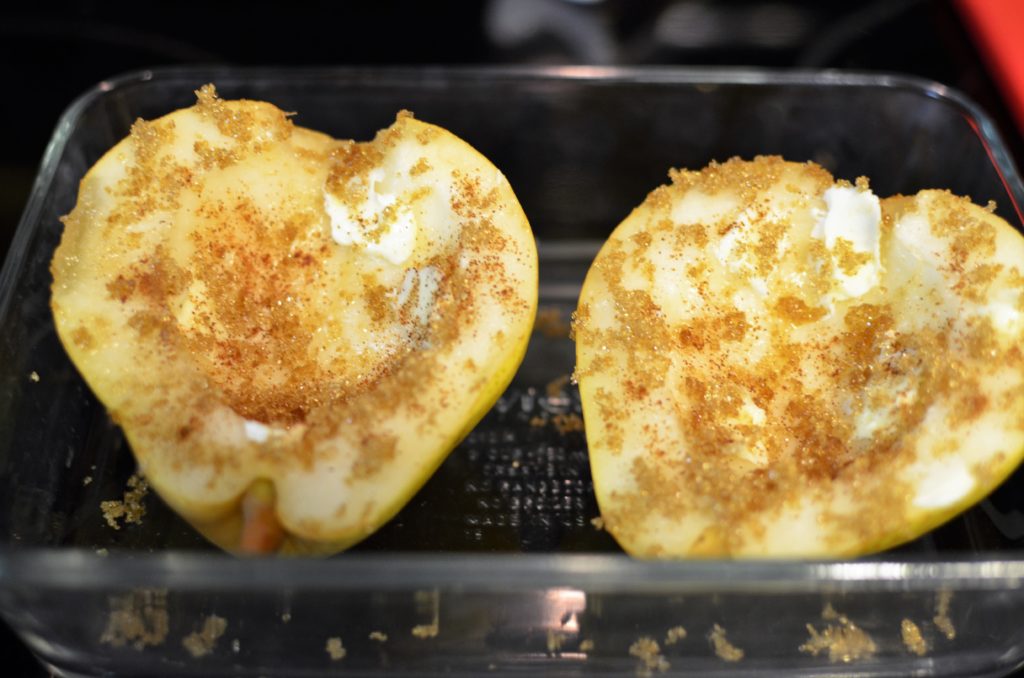 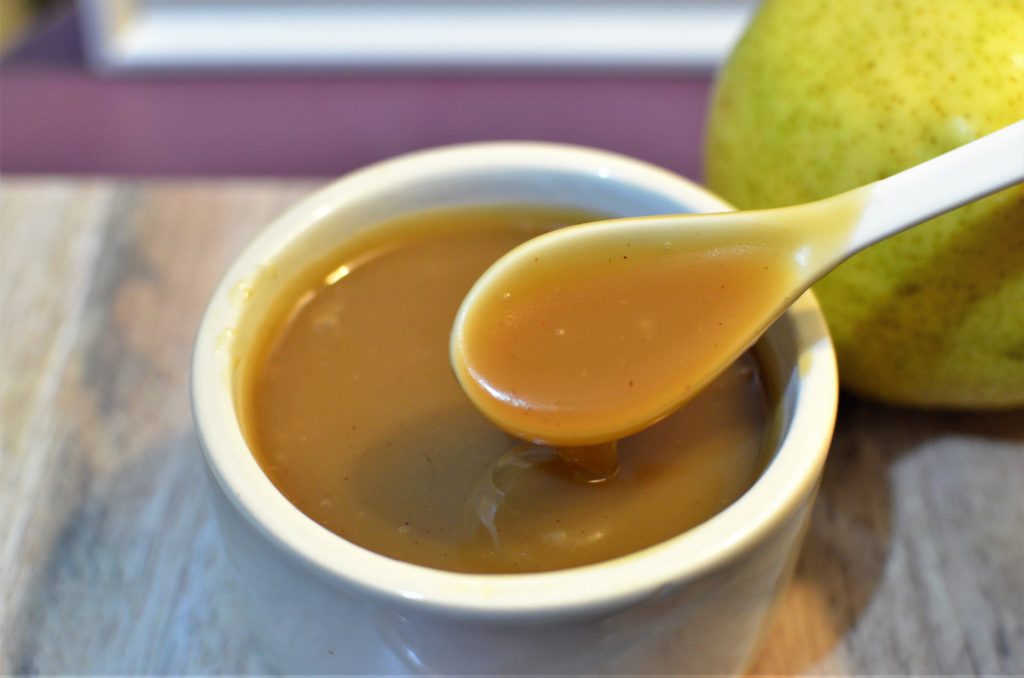 Be sure to let me know how you find a way to use this homemade butterscotch in your fall desserts! And share with someone who’s ready to make the switch from store-bought butterscotch chips like me!

This site uses Akismet to reduce spam. Learn how your comment data is processed.